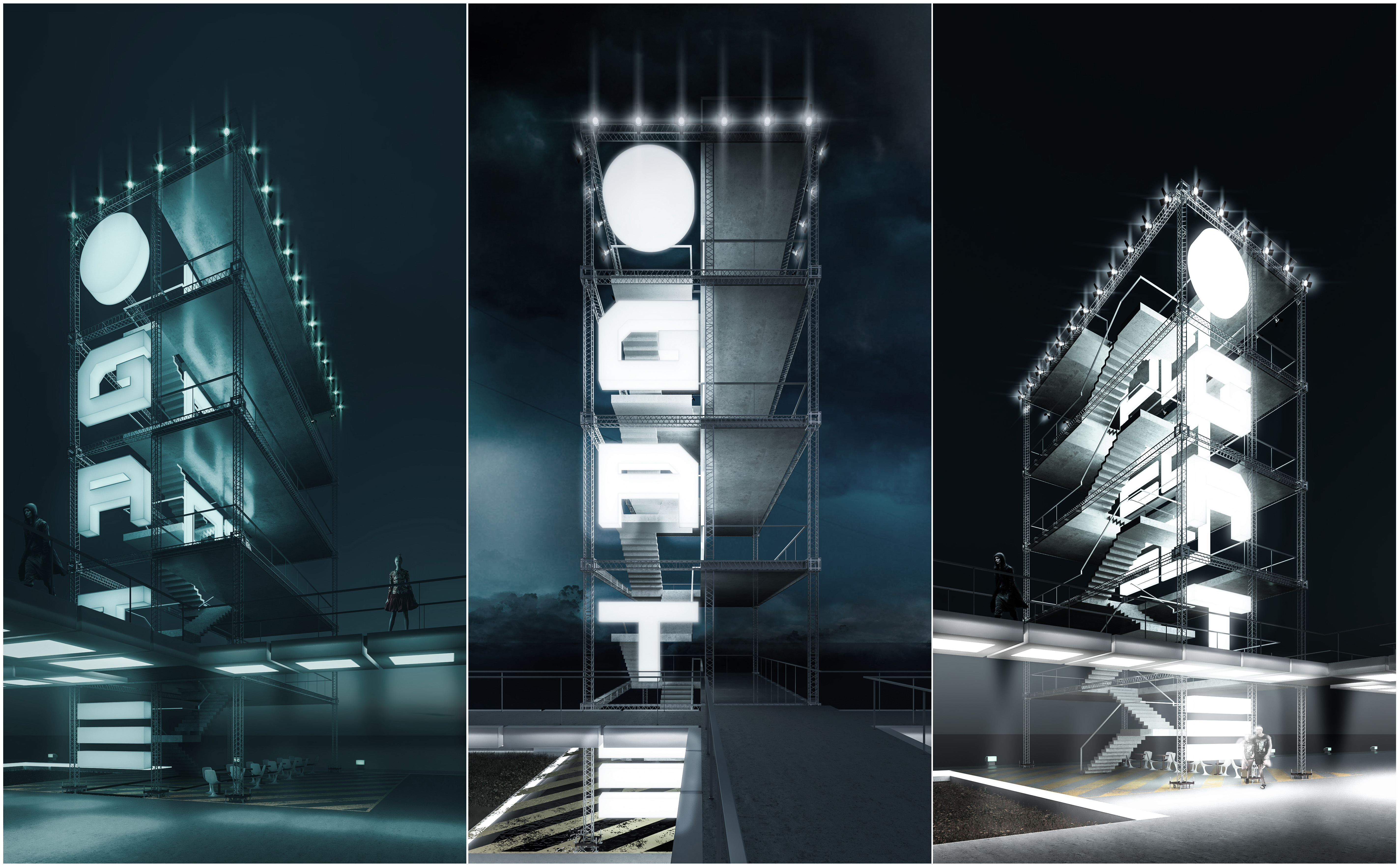 The project is situated in the middle of two iconic landmarks of past Moscow architecture, one of which is an architectural object and the other a landscape architecture. Both are in their essence representative of a certain aesthetic of Russian history, and therefore for the architectural, aesthetic and historical reasons represented by them to be taken into account in the design of the station, which was inspired by the Venetian architecture of the Renaissance, directly from the Ducal Palace in Venice (Doge's Palace, PalazzoDucale), especially the arches of the loggias. Its symmetrical and regular façade is strongly influenced by the high tower. Around a three-storey building, which opens directly to the river. The garden surrounding the palace, one of the few remaining icons of landscape architecture of the time, and therefore of great importance, is based on (neoclassical) principles through a rigid structure that creates a network of interconnected spaces and paths.

The Gates of Moscow 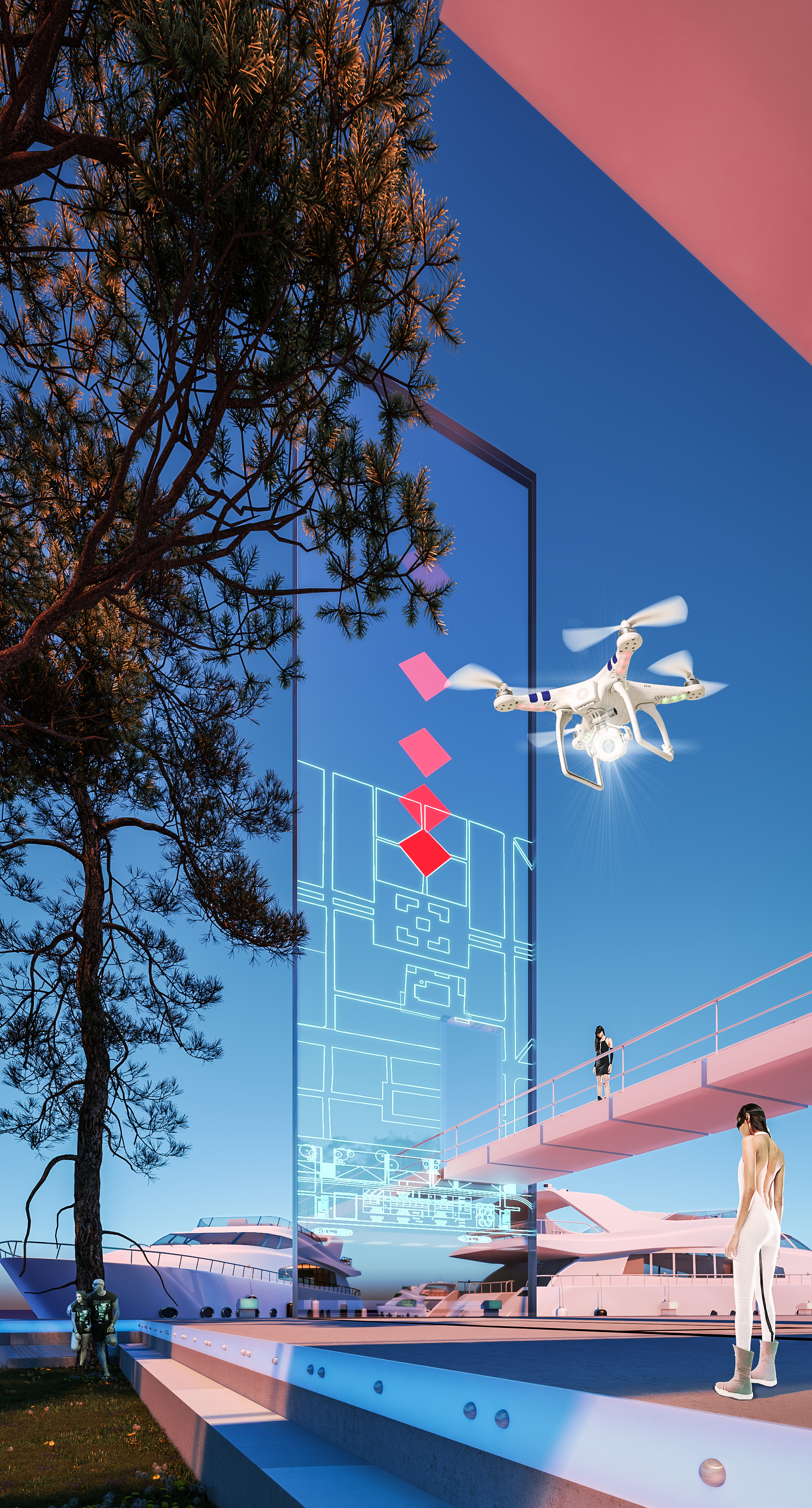 These "old" architectural principles characterize our conceptual approach, so we decided that the structural character of the existing elements should be maintained and even more so that they should be enhanced and the starting points for the new elements to come should be defined. For us it became very obvious that this vertical axis should be pulled further into the surface, both physically and ideologically. At the end of this axis, the surface merges into buildings and towers. The towers are rhythmically distributed over the area and correspond to the tower of the station. Between these garden axes the garden creates several fields, and each of these fields contains a polygonal square. These regular polygons vary from squares, circles, diamonds and octagons. So it became clear to us that our second architectural movement would be to bring these polygons further into the platform and between the aforementioned towers. This first simple structure gave us a very stable silhouette that not only creates a modular and regular base, but also creates a unit with the existing railway station. after the basic idea for the project area was defined, it was also clear that the whole area should be divided into several sections, each of which would offer different contents and uses. we created the sectors A, B, C, D, E and F. 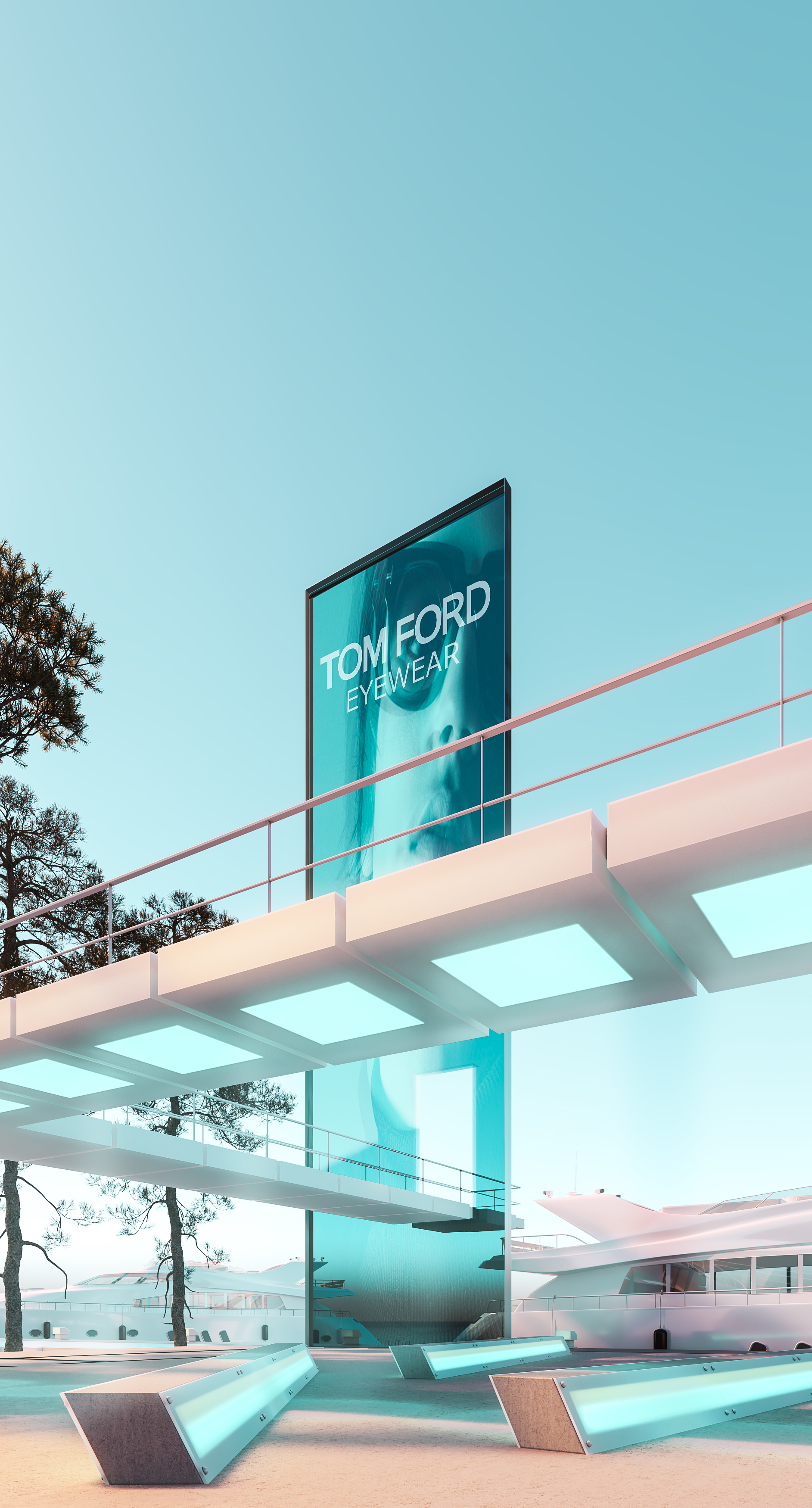 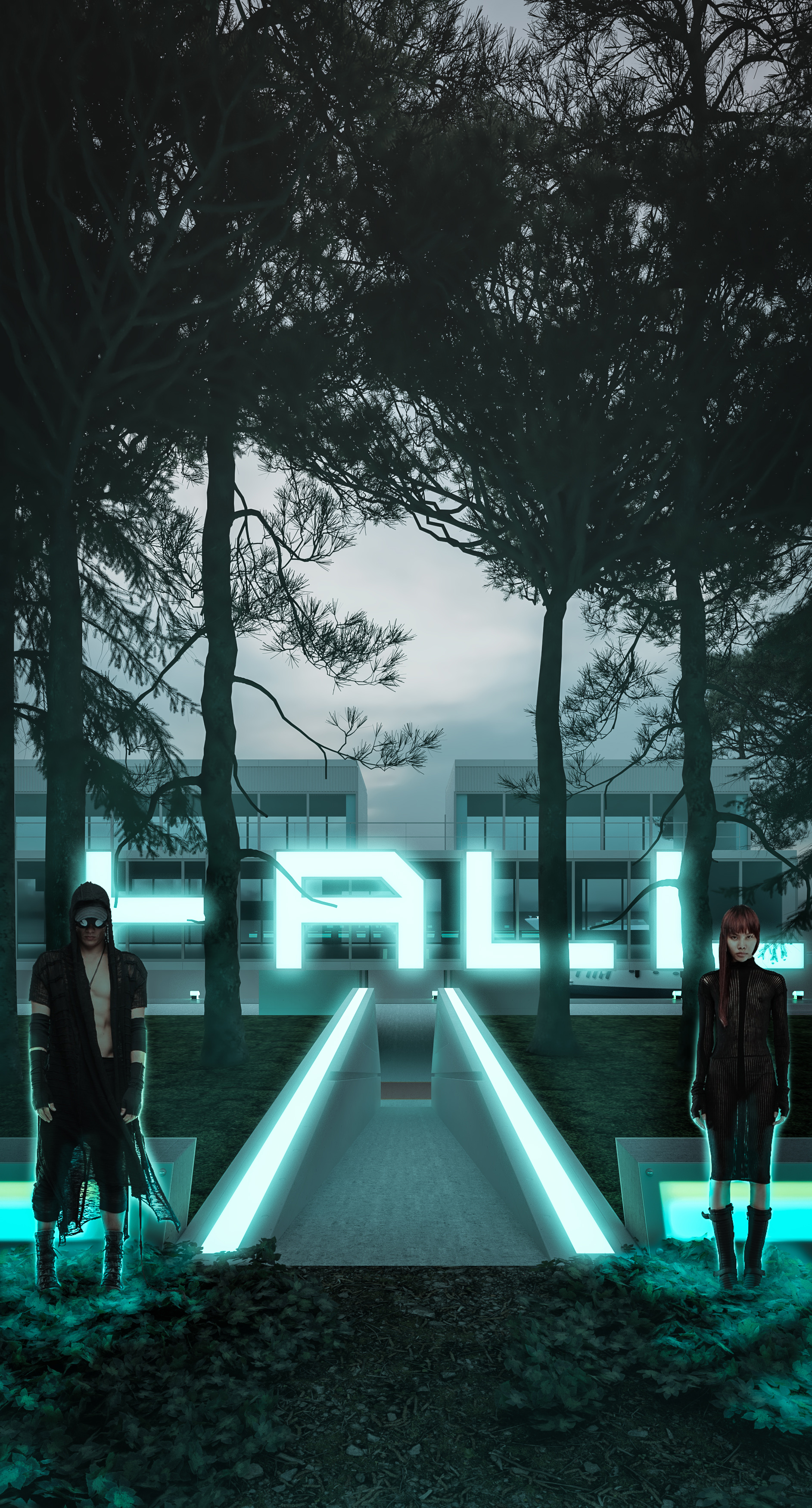