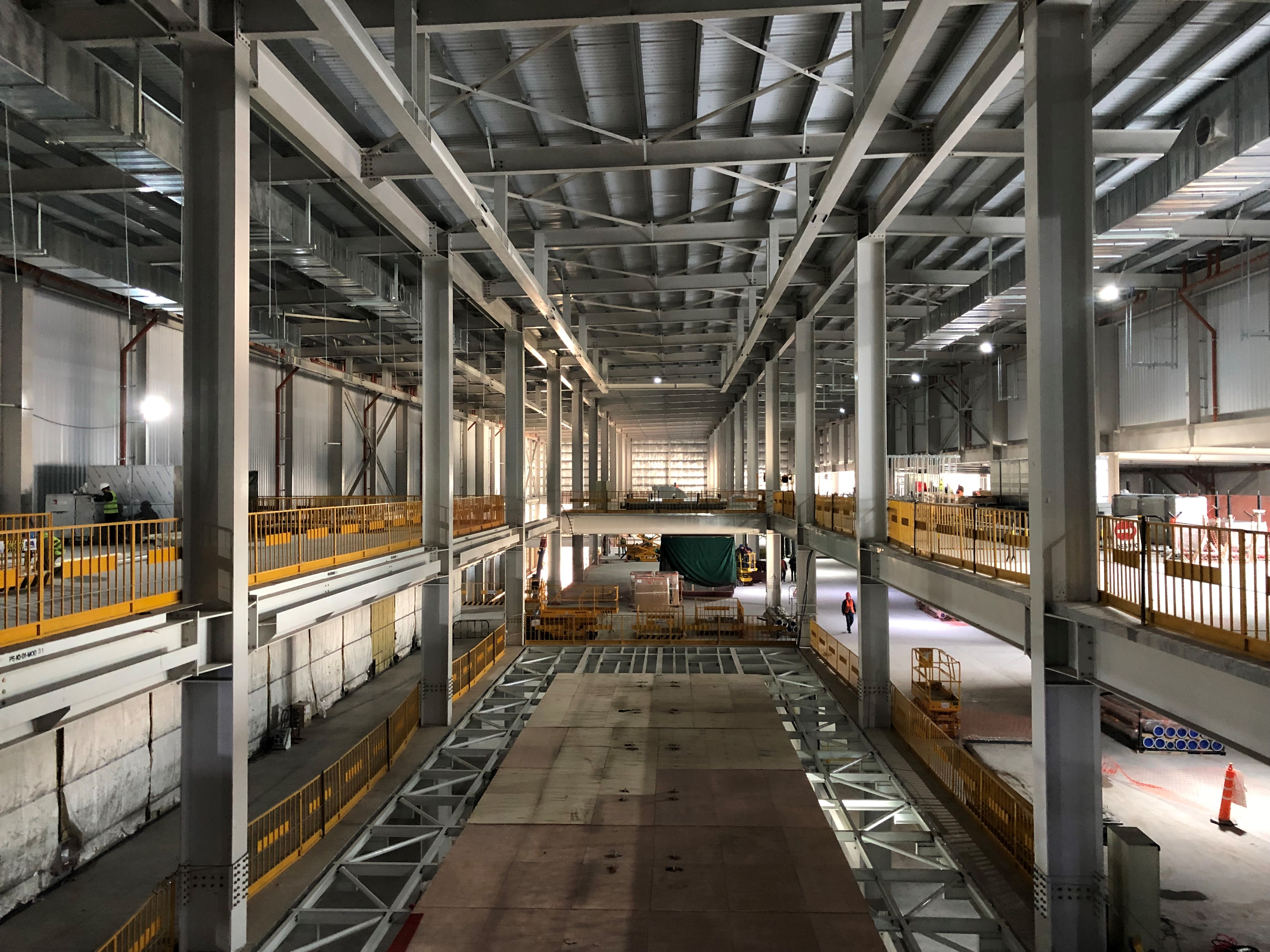 The VW production plant is located 35 km outside of Buenos Aires in an industrial park on the famous Panamericana in the town of General Pacheco. The former Ford plant was taken over by VW in 1980, managed by the Autolatina joint venture in 1987, and has been independent since 1995 and has been expanded and partially rebuilt. Various models of the VW Group are produced in the plant, currently the Suran and the Amarok. Since many of the old buildings no longer met the Group standard and conversions and extensions were also necessary for the production of the Amarok pick-up, PSP 2011 was commissioned to support VW's internal construction department on site in the planning and execution of the construction measures and to ensure the implementation of the Group guidelines.

The following sub-projects were realised while working on site at the plant: 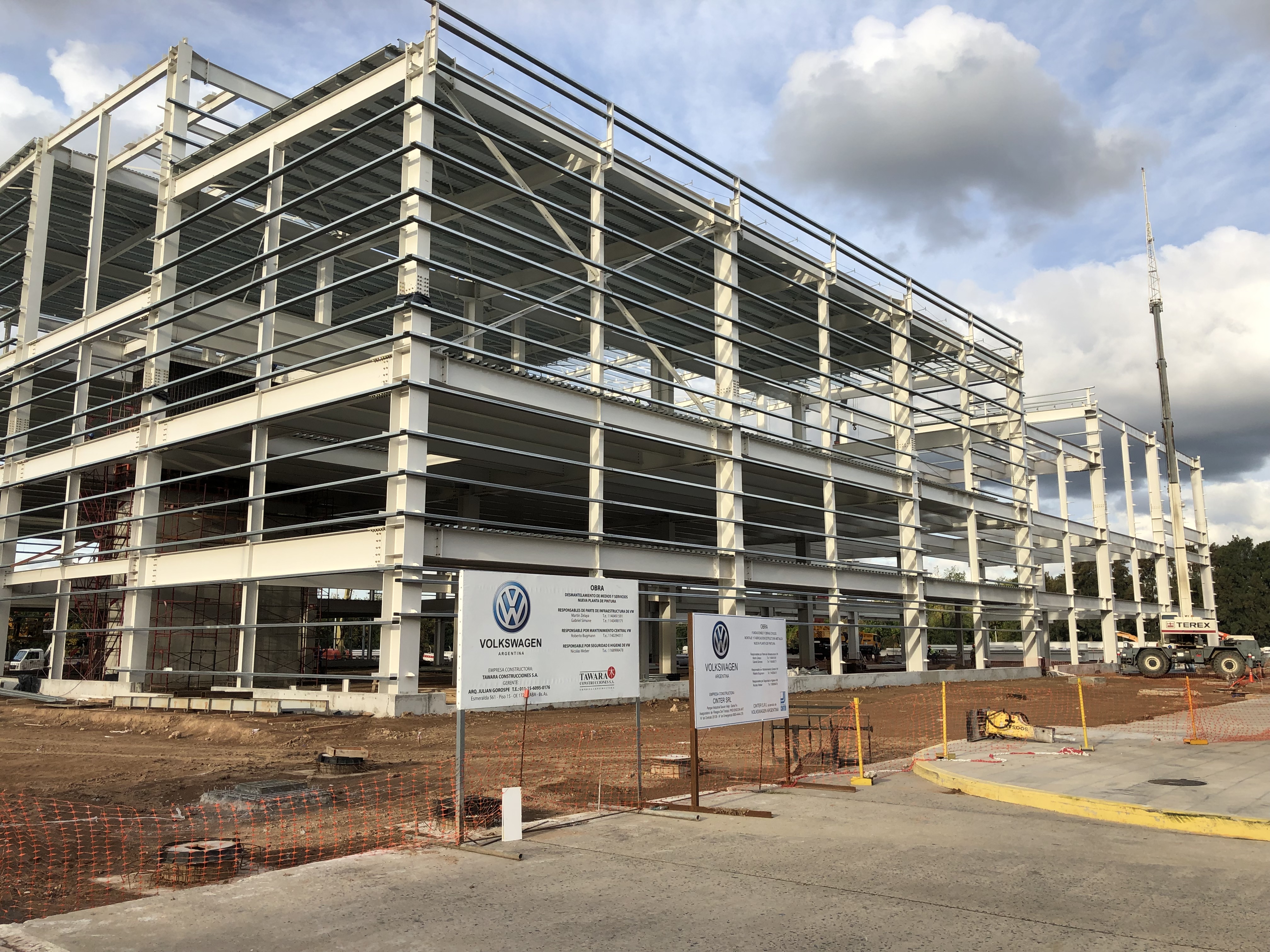 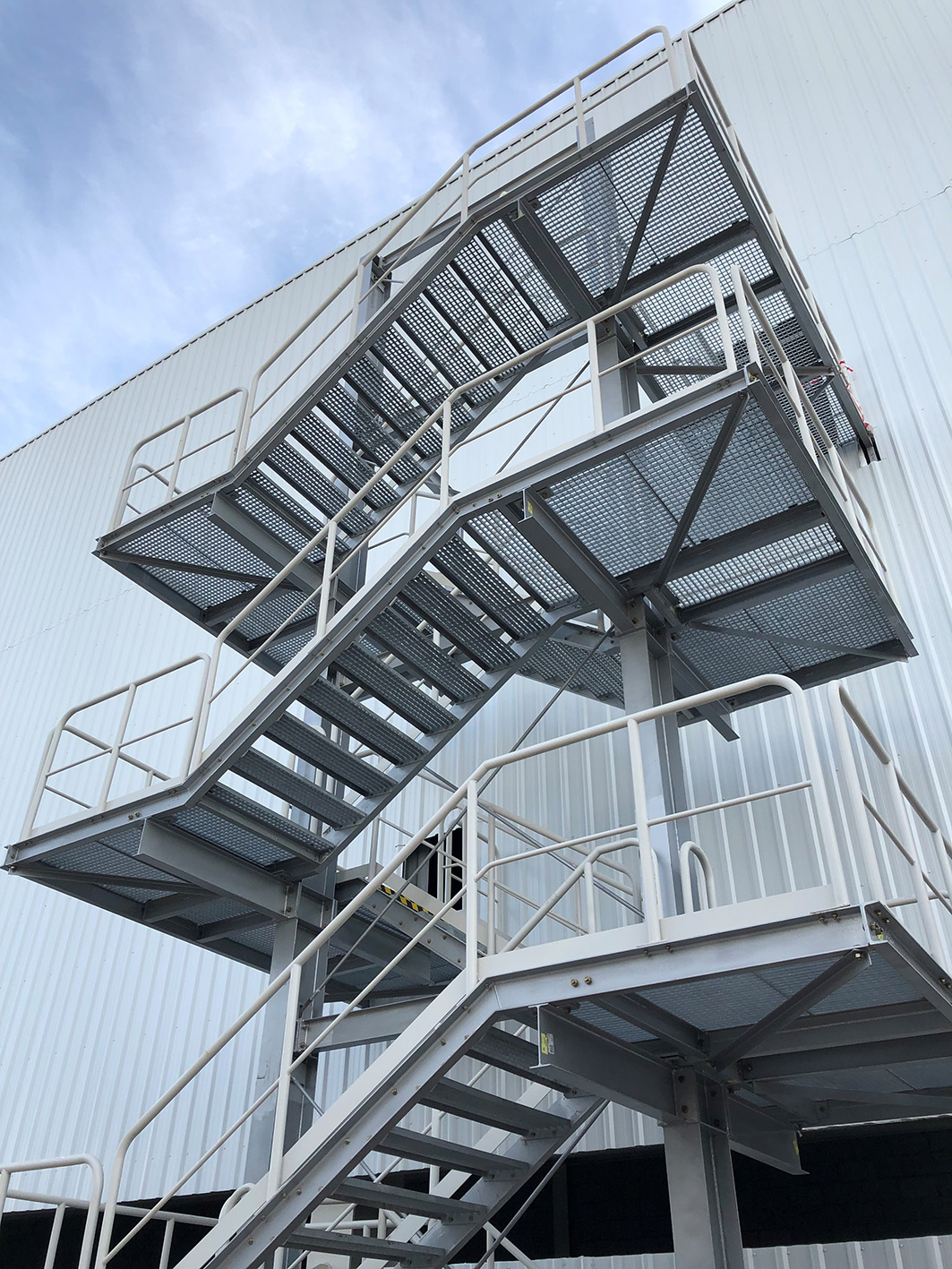 For all construction projects, it was particularly important to take into account the global corporate standards and elements of corporate identity and to apply them in Argentina as well.
The implementation of the guidelines and specifications required particularly elaborate planning and close coordination with the contractors as well as intensive monitoring of the construction work. PSP was particularly responsible for this part.